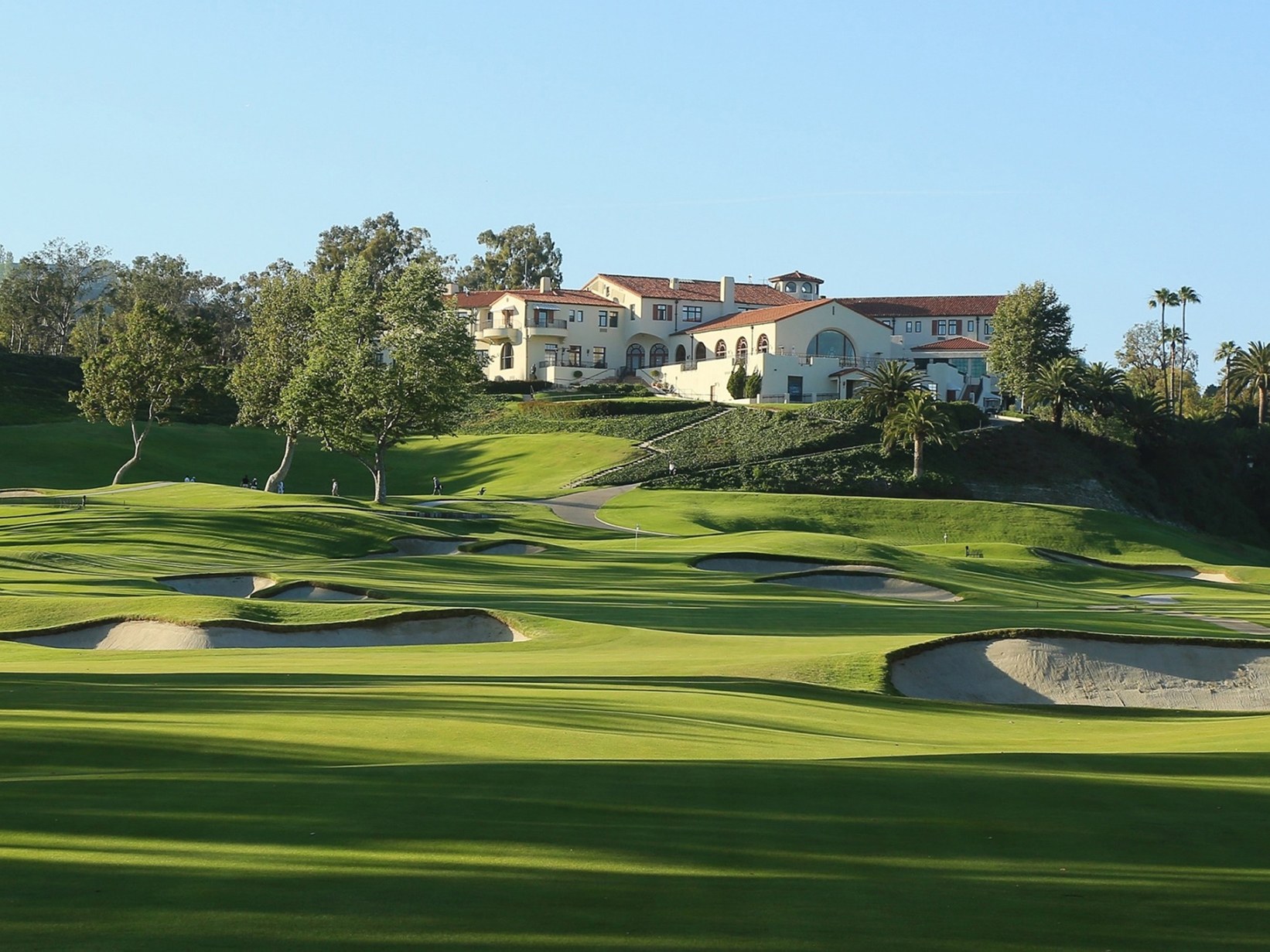 When it comes to picking straight-up winners in a professional golf tournament you need any betting edge you can find given just how tough a task that is. You are much better off finding betting odds for a Top 5 or even Top 10 finish as well as odds for head-to-head matchups on a round by round basis or for the four-day tournament as a whole.

Current form and past performance at a particular course are two very big factors when it comes to handicapping golfers for that week’s tournament, but why not throw in their actual fantasy golf values as an additional handicapping tool.

Fantasy golf works pretty much the same way as any daily fantasy league. You get a certain amount of money to spend on your team and the person with the team that racks up the most points over all four rounds wins. Winning at fantasy golf as well as cashing in on golf at your favorite sportsbook takes a combination of luck and skill. Since you do not have enough fantasy money to simply pick the top favorites as your team, you need to uncover a few lower-priced options to give yourself the best chance to win.

The same could be said for betting on golf. Jordan Spieth and Dustin Johnson may be two of the top golfers in the world, but they are not going to win every week. You need to handicap the entire field to try and find a few golfers that are poised for a big week based on current form, past success at that week’s venue and now the added value based on that week’s fantasy golf price.

Fantasy sports sites such as Draft Kings and FanDuel do not just pick these numbers out of a hat. They are also crunching player stats on a week by week basis to assign the proper value to each golfer. Why not use their ranking system to help narrow down your search for the best value in the betting odds.

For example, this week the PGA Tour makes its annual stop at Riviera Country Club for the Genesis Open. Spieth is coming off a huge victory last week at Pebble Beach so it is no big surprise that he has been opened as a +700 favorite to win again this week. It is also no surprise that his fantasy value at Draft Kings has been set at $12,600. Not that the world’s best golfer cannot win two weeks in a row, there just is not all that much value in his odds given just how hard it is to accomplish this feat. That being said, Spieth would still be a solid bet for a Top 5 finish.

A better play for this week’s tournament could be Dustin Johnson as a +800 second-favorite with a fantasy value of $11,400. He is still looking for his first victory in this tournament, but he could be due with a finish of fourth or better in his last three trips around Riviera. Also adding value to his odds is Johnson’s third-place finish at Pebble Beach last week.

If you are looking to stretch the value in the betting odds for this week’s event, then you might want to take a closer look at JB Holmes at +4000 to win. His fantasy value also reflects the fact that he is a bit of a longshot at $7,100. Holmes has yet to win at Riviera in his professional career, but he has been a model of consistency at this tournament with six finishes inside the top 15 in his last nine tries. His current form is also headed in the right direction with last week’s 23rd-place finish at Pebble Beach. Holmes has now cracked the top 25 in three of his last four events.