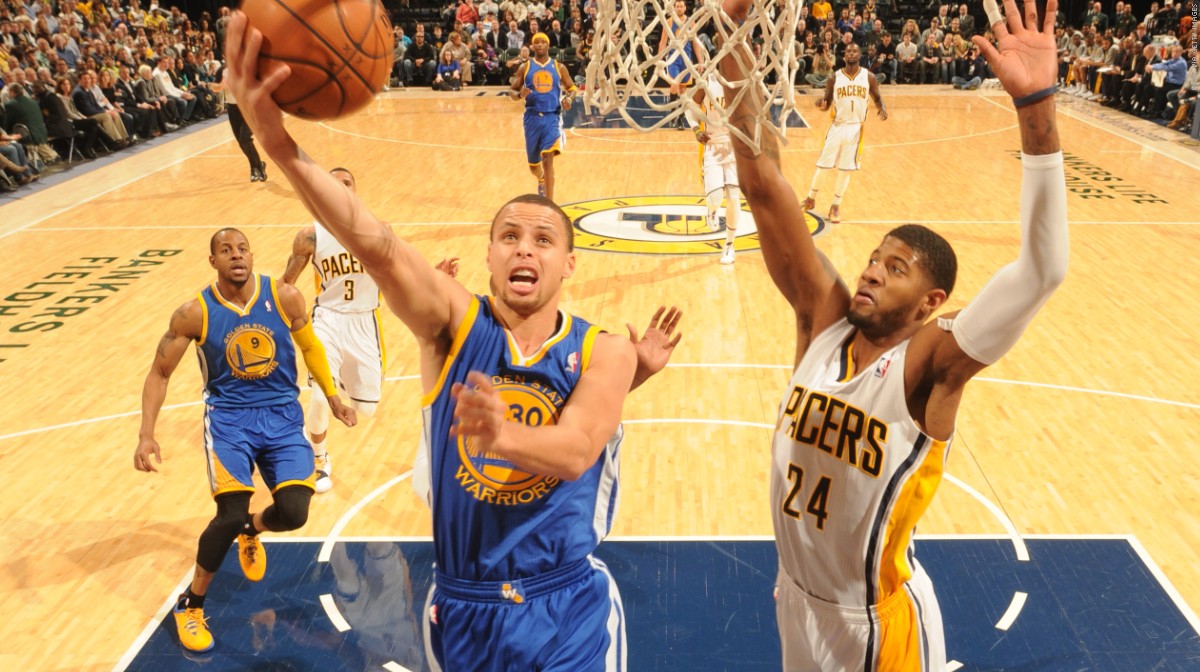 Golden State has not won a season series against Indiana since 2000-01 (2-0). In their first meeting this season on Dec. 8, Golden State scored 79 points in the first half–the highest score first half in the NBA this season–en route to a 131-123 road win.

The Warriors have set a franchise record with 37-straight regular-season home wins (19-straight this season, 18-straight last season), just the fourth team in NBA history to win at least 37 consecutive regular-season games at home. Golden State has not lost at home since an overtime defeat on Jan. 27, 2015 vs. Chicago.

After dishing out 30-plus assists a league-leading and franchise-record 28 times in 2014-15, the Warriors lead the NBA with 20 such games this season. Golden State is averaging a league-best 28.7 assists per game, only 15 teams in NBA history have averaged at least 29 assists per game over the course of a season.

The Warriors lead the league with 12.8 threes per game, averaging two more three’s per game than the next best three-point shooting team, and lead the league in three-point percentage. Golden State established an NBA record with 15 first-half threes on Nov. 27 at Phoenix before setting a franchise-mark with 22 threes in the game (one shy of the NBA record). The Warriors have hit at least 15 threes in a league-best 16 games this season.

America’s Bookie has the Warriors a 13-point favorite for this one with the number set at 217½. Have a look at A1 Service Plays if you’re looking for service plays and picks from professional handicappers.